Bishop Bryan: Lifting our concern and support for victims of acts of violence 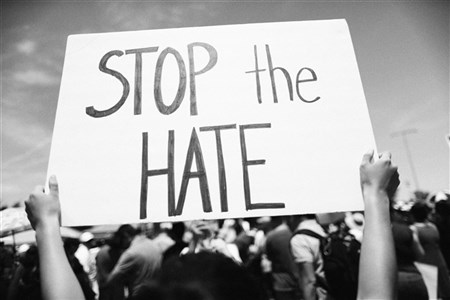 Over the past week we have learned of acts of violence against Jews in Los Angeles, New York City, Florida, Utah, New Jersey, and Illinois. Antisemitism has been called history’s oldest hatred. Scapegoating the Jewish people is a sad reality that goes back thousands of years.  Over the past forty years I have enjoyed close personal relationships with many devout Jews and several Jewish rabbis. They have blessed me greatly. I have especially appreciated the joint Thanksgiving services sponsored by United Methodists and our Jewish brothers and sisters.

The Jewish men and women I know are persons of deep compassion. They are especially concerned for the wellbeing of those who are marginalized and oppressed. For them, the Exodus story is not only about Hebrew freedom from slavery but is also a sign of hope for all who are mistreated today. That is why I feel such disgust at the antisemitic violence that has occurred over the past week. Even taking into account the recent hostilities between Hamas and Israel, still we Christians know that conflict in the Middle East cannot be resolved through acts of violence in our own country. The Jewish men and women I know are always among the first to speak out when others are victims of violence.

As followers of a Jew named Jesus, let us lift our voices in expressions of concern and support for those who continue to be victims of “the world’s oldest hatred.”