The United Methodist Church’s top legislative body is meeting at the Oregon Convention Center, the largest convention center in the Pacific Northwest, from May 10-20, 2016.

General Conference is the top policy-making body of The United Methodist Church which convenes once every four years. The conference can revise church law, as well as adopt resolutions on current moral, social, public policy and economic issues. It also approves plans and budgets for church-wide programs. 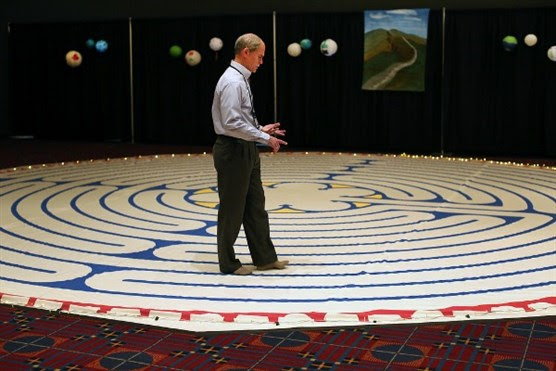 Your South Georgia delegation is busy at work as the General Conference has entered the decision making phase of the session. While the first week was spent in legislative committees to consider approximately 1,000 petitions, this week is spent in plenary sessions making decisions that will shape the direction of our Church. Please continue to keep the delegation in your prayers. 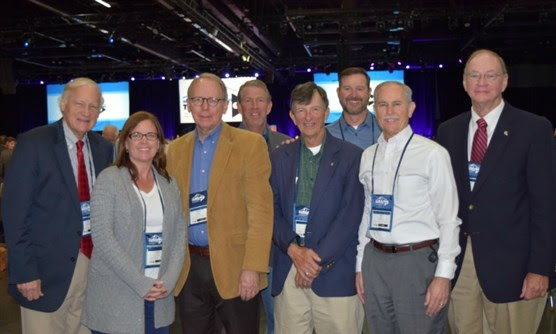 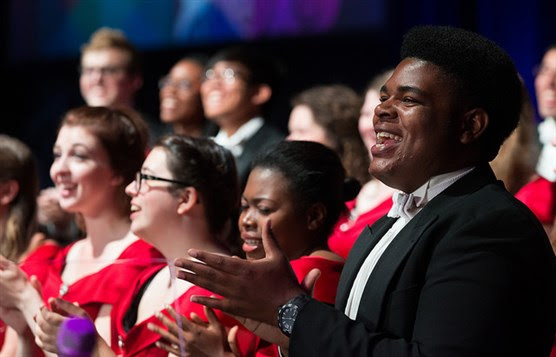 (UMNS) Bishop Cynthia Fierro Harvey reminded those attending General Conference 2016 that all are called to “bear fruit for God’s sake.” Preaching from Matthew 22:1-14 and the parable of the king’s wedding banquet, the Louisiana Episcopal Area leader told delegates God invites people to come as they are, but not to stay as they are. “Our showing up at the party, our standing before God, is about our willingness to receive, to put on God’s grace,” Harvey said in her sermon. Read more 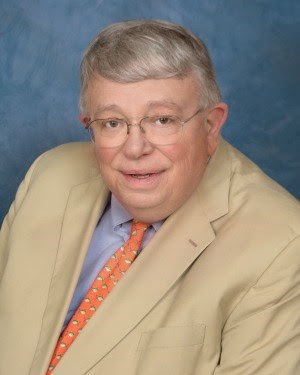 Two clergy, three laity and six alternate clergy and laity were elected on Thursday, May 16 to the Judicial Council, the denomination’s “highest judicial body.”

South Georgia Conference Chancellor and member of Vineville United Methodist Church Warren Plowden was elected as a lay alternate for a second quadrennium.

The Judicial Council is composed of nine members and reflects the diversity of The United Methodist Church. The Council determines the constitutionality of any act of the General Conference, proposed legislation, and shall “pass upon and affirm, modify, or reverse the decisions of law made by Bishops” among other duties and responsibilities.

Clergy elected are: Rev. Øyvind Helliesen of Norway and the Rev. Luan-Vu Tran of Lakewood, California

Africa will be getting five more United Methodist bishops, but not before 2020

(UMNS) The denomination’s rapid growth in some parts of that continent has prompted a widespread recognition that more bishops are needed. But on May 16, General Conference 2016 delegates narrowly defeated an effort to add two bishops right away, in Nigeria and in Zimbabwe. Instead, they favored the recommendation of the Standing Committee on Central Conference Matters to add five bishops after General Conference 2020. Read more

(UMNS) A few petitions affecting United Methodist clergy either were approved by General Conference 2016 or are highly likely to be, having made it onto the consent calendar. Among them was one from the Ministry Study Commission titled “Deepening the Theology of Ordination.” But a renewed effort that would have begun the process to remove the constitutional bar to  end guaranteed appointment for ordained elders failed in committee, as did an “early ordination” petition. Read more 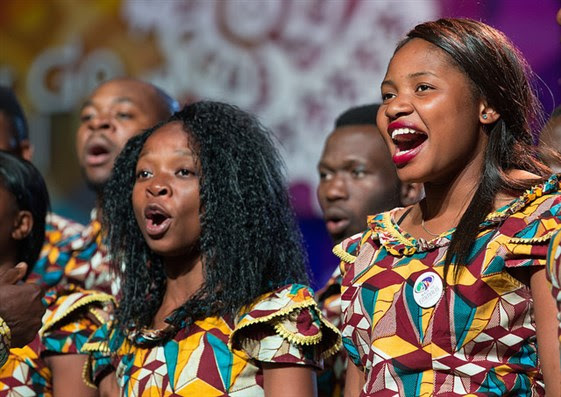 As Africa University approaches its 25th anniversary, delegates to the 2016 General Conference took a few moments Monday afternoon to celebrate the Zimbabwean school. “You and The UMC have answered a call to witness through this transforming ministry,” Munashe Furusa, vice chancellor of Africa University, told delegates. Read more 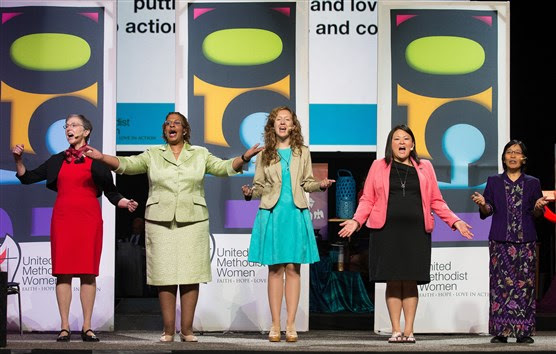 United Methodist Women called attention to the plight of poor and marginalized communities struggling with water contamination during a lunchtime rally May 16 at the Oregon Convention Center plaza. The event was part of the UMW Day celebration during General Conference, commemorating UMW’s upcoming 150th anniversary.

The May 16 session also contained celebrations for The United Methodist Board of Higher Education and Ministry, the church’s Four Areas of Focus and the 250th anniversary of John Street Church in New York City.

Join us in Prayer 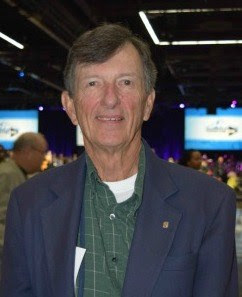 “Holy Father, As we enter into another day of General Conference, we pray for the presence of your Spirit to guide us. May you give us wisdom to understand the issues, discernment to make decisions that reflect your will, and compassion for those who do not agree with the decisions that are made. In all that we do, may your love be reflected in our words and actions, yet in all  strengthening your church to make more disciples of Jesus Christ. For it is in His Holy name we pray. Amen.”

In the opening worship service of General Conference, San Francisco Area Bishop Warner H. Brown Jr., president of the Council of Bishops, said, “Like the first disciples, some of us may have come to this meeting of Jesus’ people we call General Conference with some mixture of hope and uncertainty. There are many issues on our agenda. So many things for you to consider as the plans for the church’s future are adopted.” 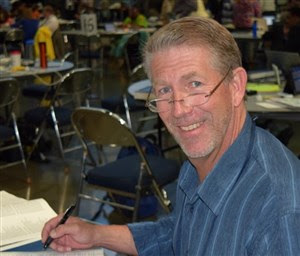 We pray that these devotions will help us unite as brothers and sisters in Christ and “strive for the things that bring peace and the things that build each other up,” as Paul wrote to the Romans (14:19).

Devotion for Tuesday, May 17: Above All Else

John the Baptist understood God loved him. He knew he was a child of the King and his confidence in his position enabled him to serve the Savior by living a life designed to point others to Jesus.

Prayer:
O God our Father, who didst send forth thy Son to be King of kings and Prince of Peace: Grant that all the kingdoms of this world may become the kingdom of Christ, and learn of him the way of peace. Send forth among all people the spirit of goodwill and reconciliation. In the name of Jesus Christ. Amen. – Taken from The Book of Worship

Action plus Belief = Faith
Initiate one act of kindness to point another toward Jesus today by selflessly serving.

Photo Album for Monday, May 16

Schedule for Tuesday, May 17

See the Advance Daily Christian Advocate, which contains all of the legislation submitted for consideration by the delegates.

Friday, May 13: Laity Address, State of the Church report

Tuesday, May 10: General Conference Opens with Worship and Communion

Monday, May 9: One Day Until General Conference